Jewel-Osco is a large supermarket chain with headquarters in Itasca, Illinois. Jewel retained a commercial design firm to work on enhancing the interior of one of their stores located at 1224 S. Wabash in Chicago's South Loop hear Solider Field. We worked with the design firm to select the images and the firm printed, framed and mounted the prints. Ten very large 5x7 foot prints decorate the walls throughout the store. The high resolution images used to create the prints are from my Chicago Black and White Collection. 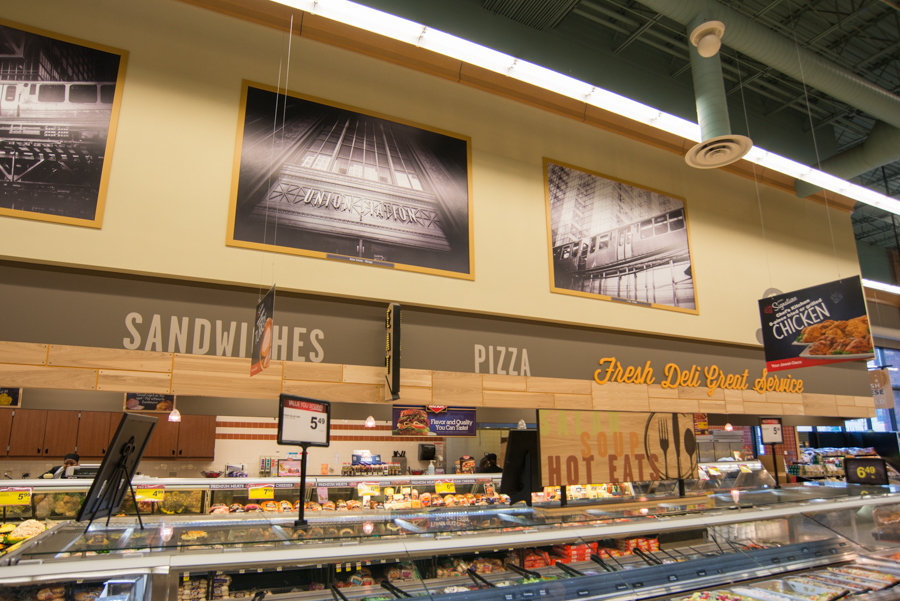 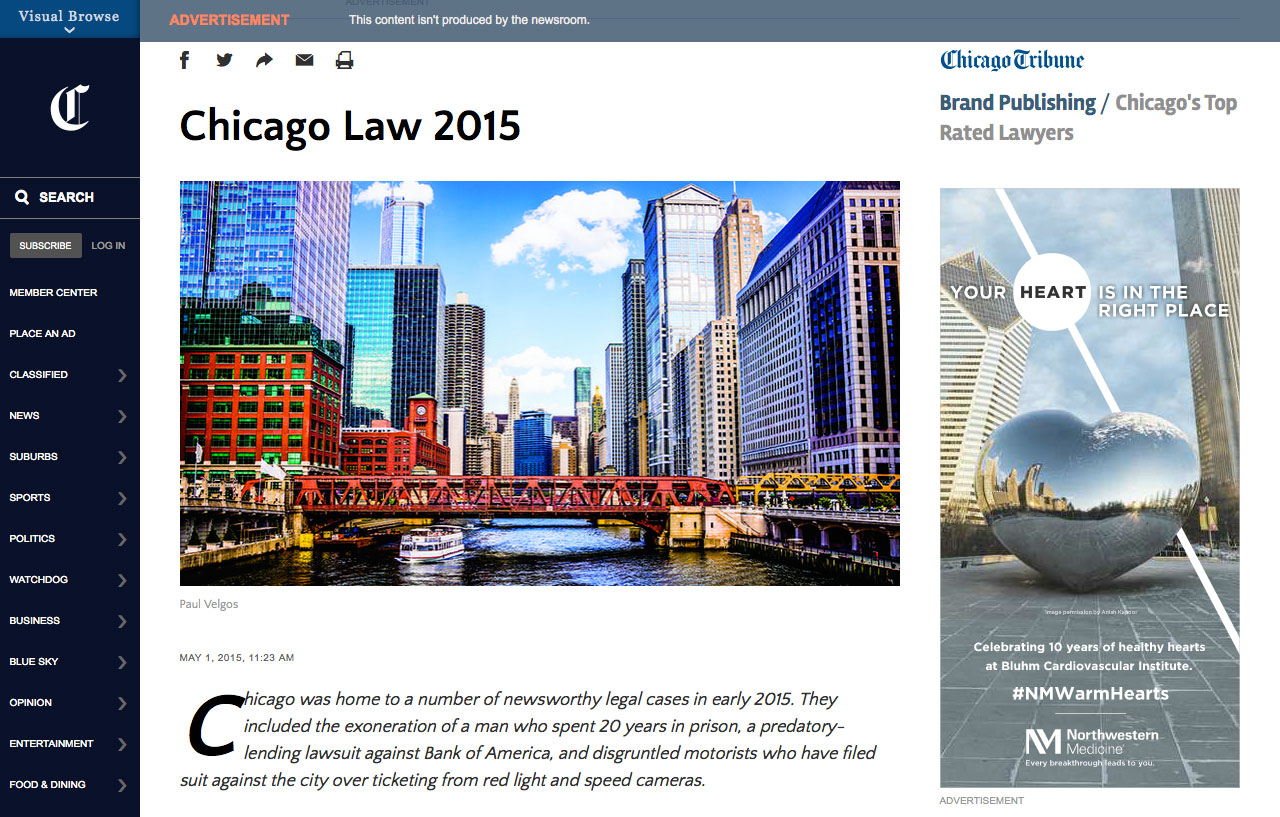 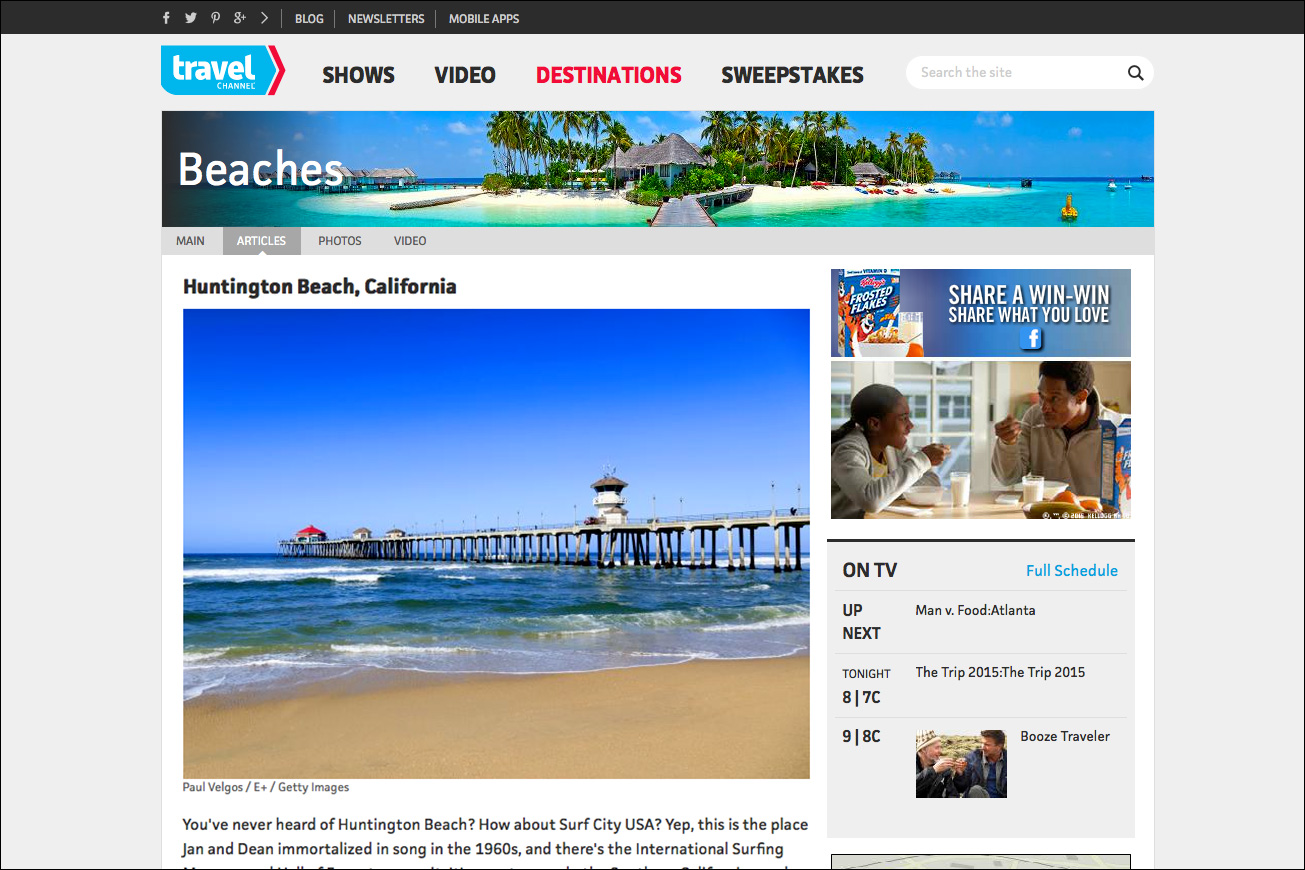 Lonely Planet is the world’s most successful travel publisher printing over 120 million books in eleven different languages. Lonely Planet has offices in the Australia, UK, USA, India and China with over 400 employees and 200 authors. Lonely Planet licensed one of my Chicago River cityscape photos for an article titled "Architectural Marvels of Chicago". 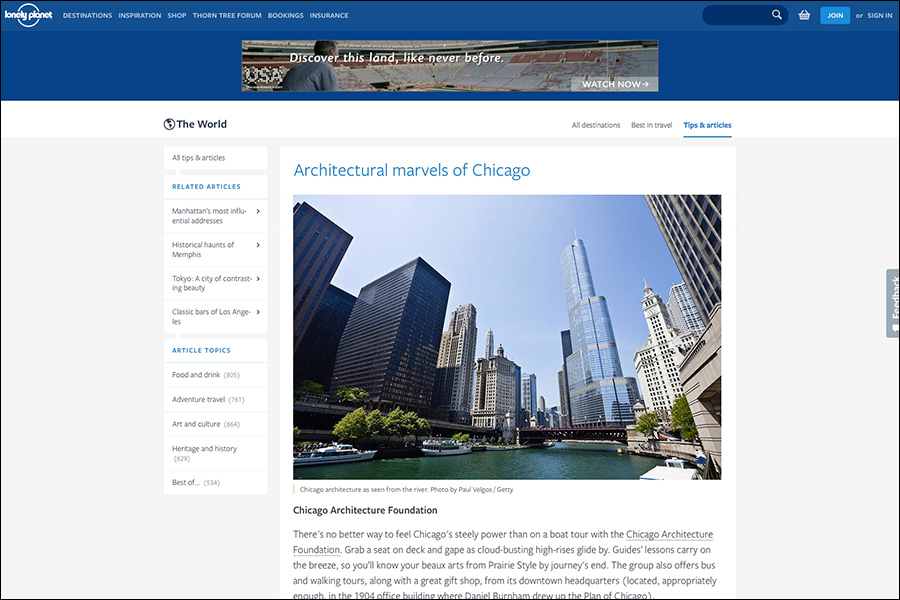 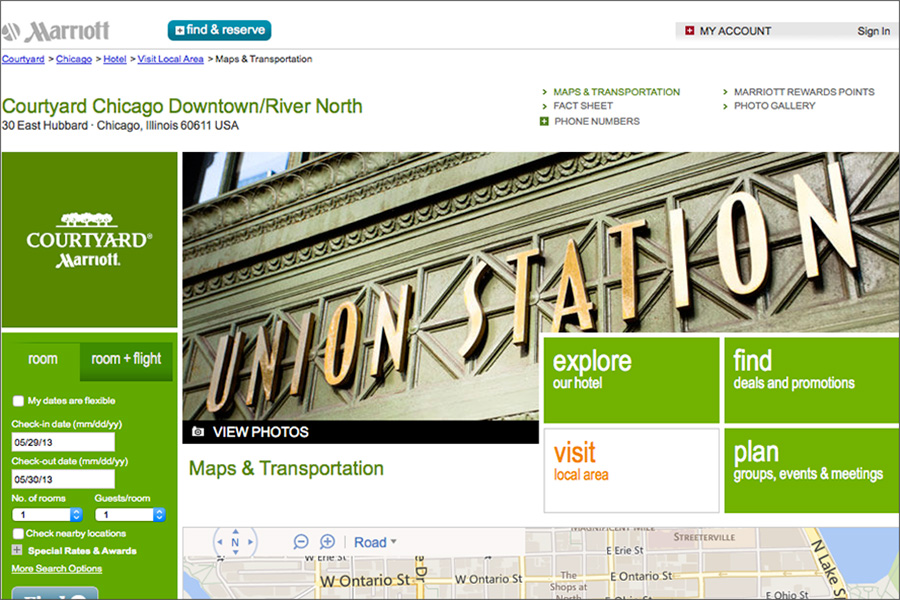 Motorola is an 80 year old telecommunications business based in the Chicago area with over 80,000 employees and $10 billion in revenue. Motorola licensed a Chicago image (bottom middle) to use on their website for their Droid X2 mobile phone. 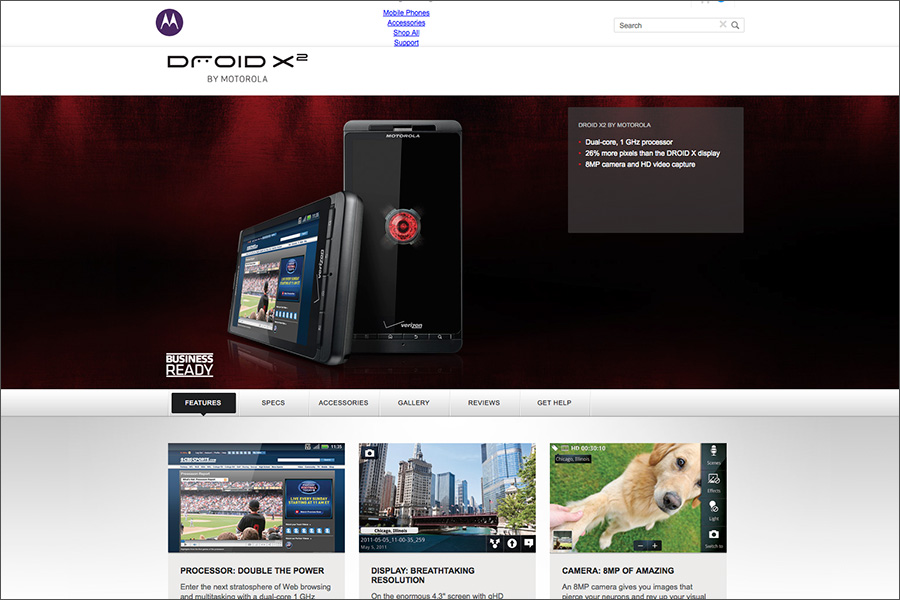 AARP is a non-profit organization based in Washington D.C. with over 26 million members. AARP licensed two of my photos for their website in the "Featured Places" area for Chicago and San Diego. On the Chicago page the image is "Downtown Chicago" in the middle. On the San Diego page the image is "San Diego Marina" on the right. 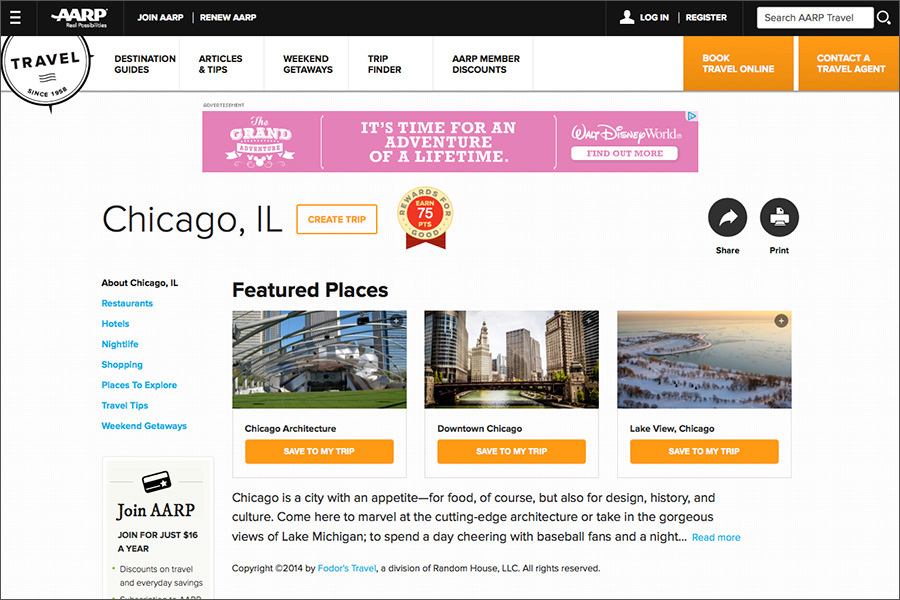 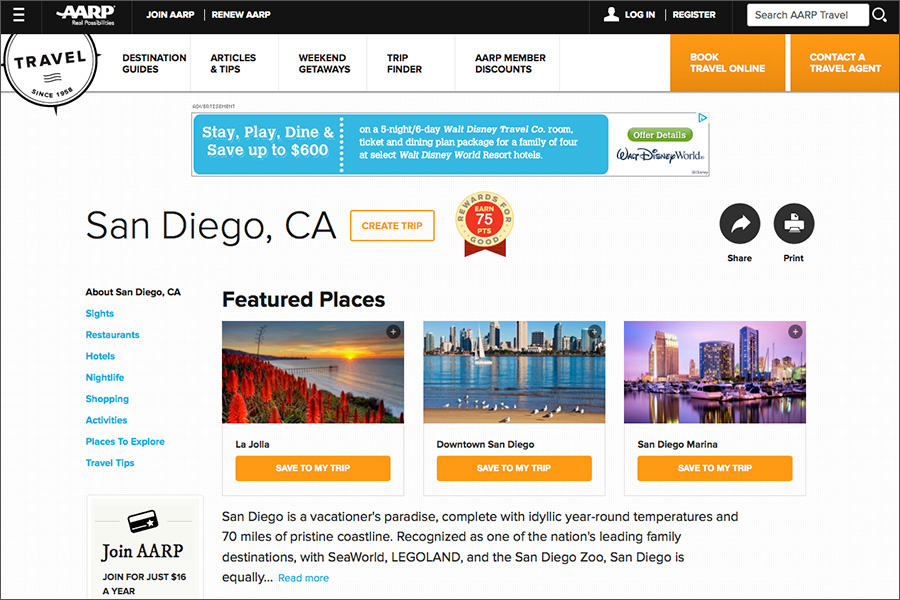 Chicago Magazine is popular magazine and website published by the Chicago Tribune Media Group. Chicago Magazine licensed one of my Frankfort Illinois images for an article named "Chicago’s Best Neighborhoods and Suburbs". 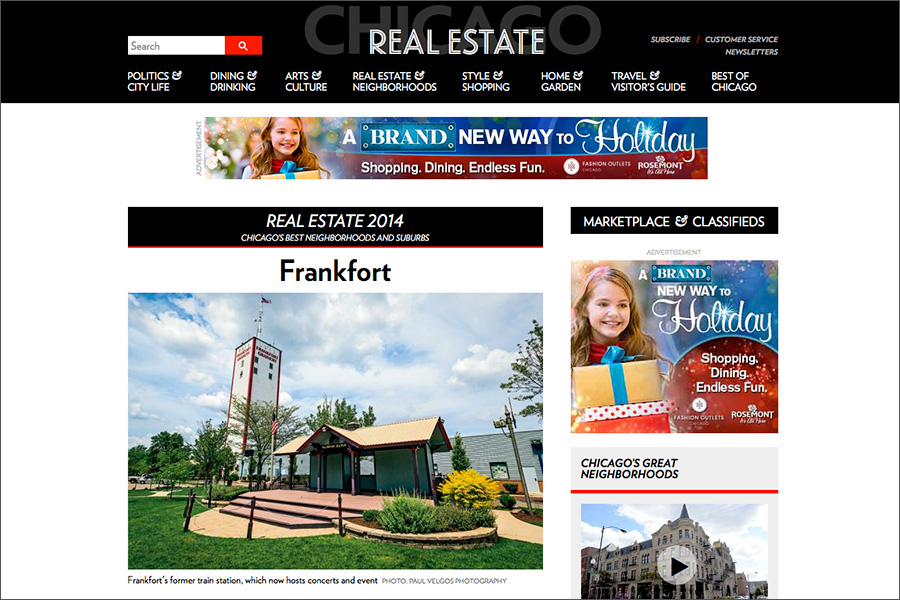 PetSmart is a large retailer of pet products and services based in Phoenix, Arizona, USA with over 53,000 employees and 1,300 stores. PetSmart licensed a Chicago image for their Lincoln Park store website. 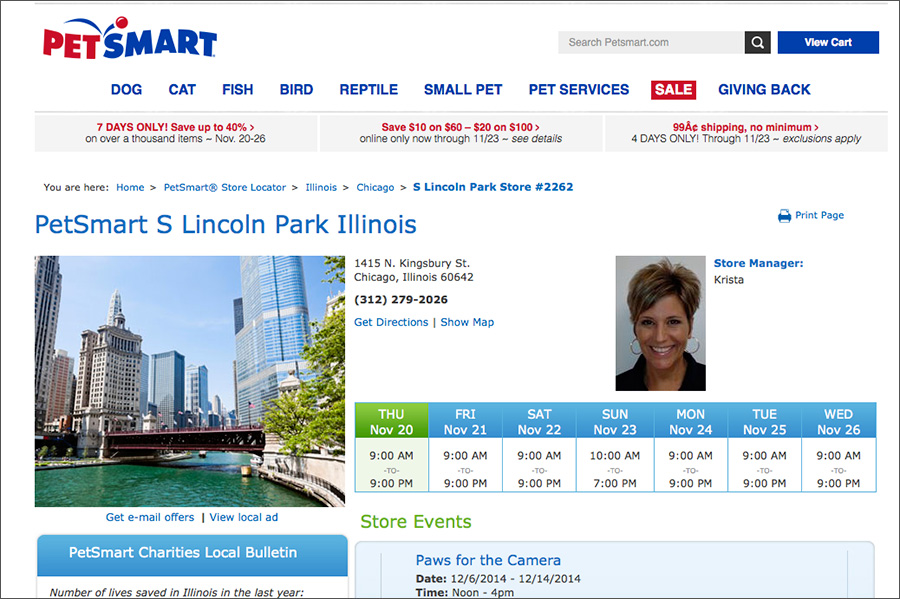 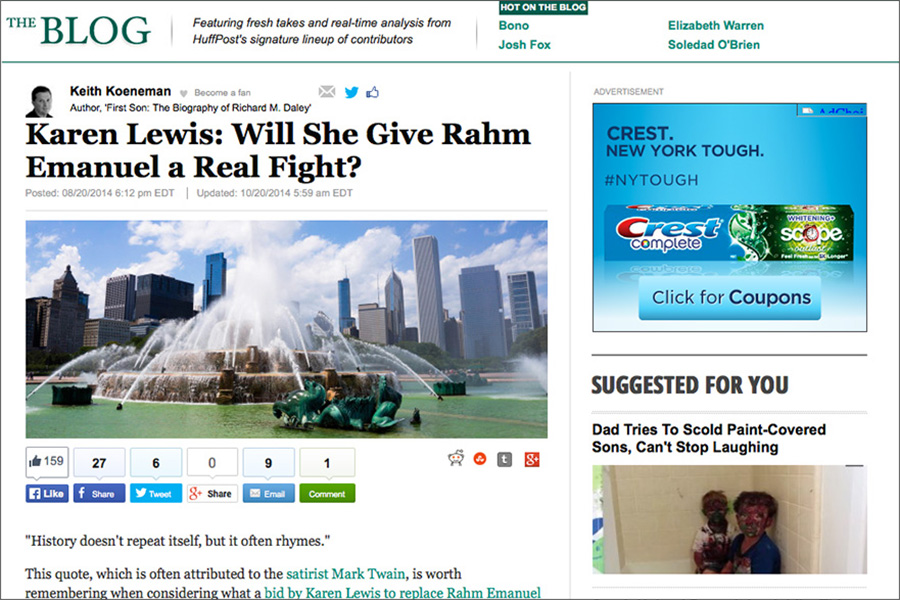 Forbes is a leading business news magazine and website company based in New York, New York, USA. Forbes licensed a Chicago image for an article named Best States for Business. 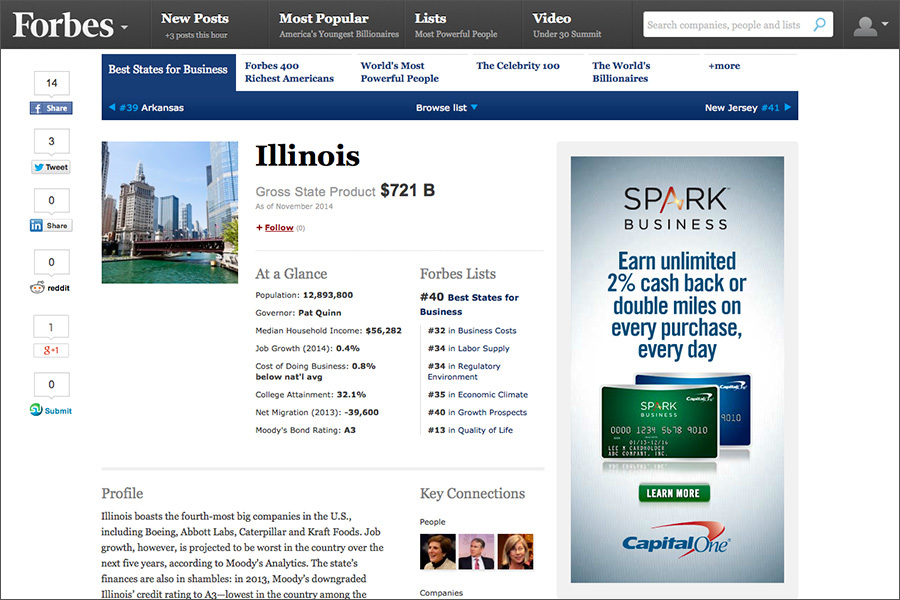 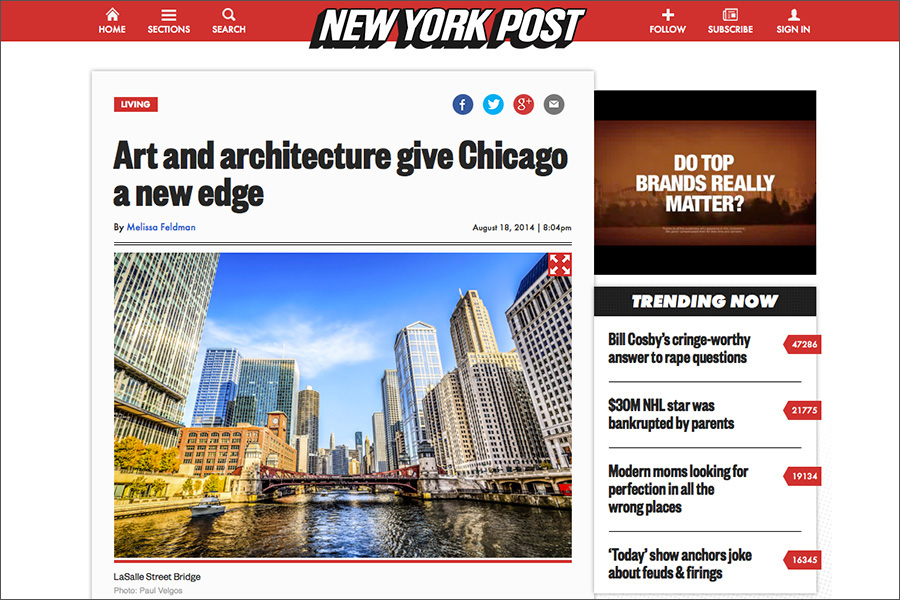